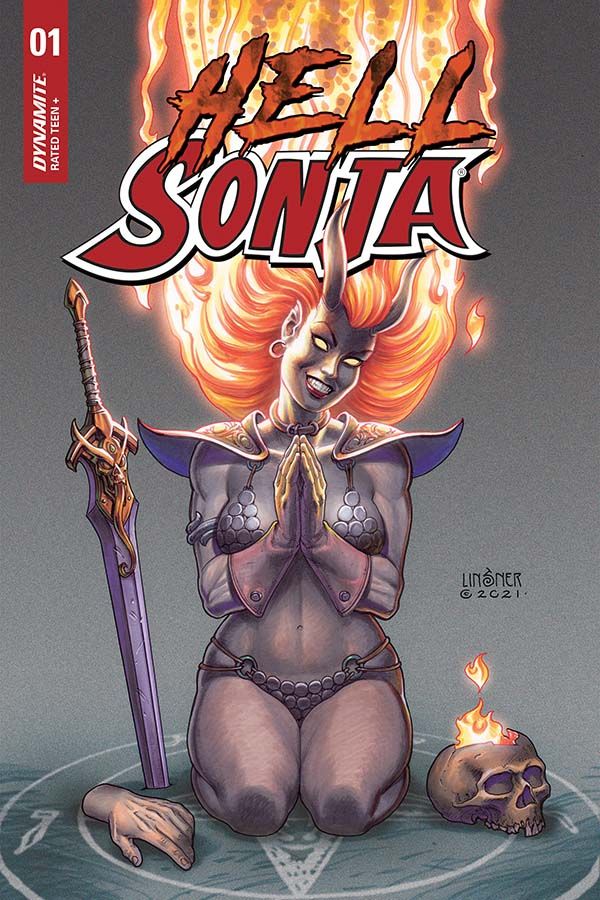 Welcome to HELL…SONJA. She’s the Queen of Damnation. She lords over the fiery pit of eternal hunger and suffering. But now, she’s had enough of this evil s**t. She will bind together lost souls, and rove the multiverse to fill Hell’s belly with only the most deserving of its punishment. If someone so wicked is beset upon you, if you’re desperate enough, if no one else can help, maybe your prayer will be heard by…HELL SONJA.

In the new Red Sonja series written by Gail Simone, the character’s origin story was retold, removing both the rape and supernatural elements of her story. In the reboot her original name is revealed as Sonjita rather than Sonja, and she was the daughter of the chief of a Hyrkanian village. The village was attacked by vicious raiders and Sonjita’s family and the rest of the villagers were slaughtered, leaving Sonjita the lone survivor.

Re-imagined and adapted for comic books by writer Roy Thomas and artist Barry Windsor-Smith in 1973, the original inspiration for Red Sonja was created in 1934 by fantasy novelist Robert E. Howard, the creator of Conan the Barbarian and the mythical Hyborean Age. 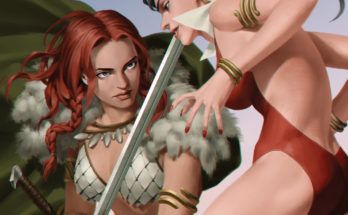 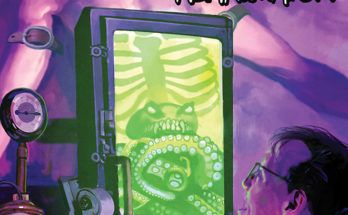