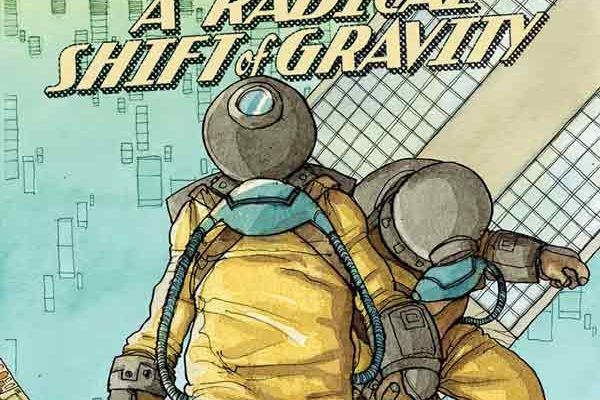 A Radical Shift of Gravity is a science-fiction fable that explores the ties that bind a family together, the forces that threaten to pull them apart, and the quiet beauty of a world where everyone is floating away. Noah is a father and journalist raising a rebellious daughter facing a massive planetary transformation – their world has begun to lose gravity, a force everyone has always taken for granted.  Noah spends his days documenting the wondrous and terrifying shifts all around him as his daughter faces her own challenges of growing older in a radically changing world.

For Hidden Pictures, Todd Lieberman and Alex Young will produce, and David Glickman will executive produce.  Paul Davidson, Jonny Gutman and Julie Winograd will produce on behalf of IDW.

A Library Guild Selection, A Radical Shift of Gravity is critically hailed as a heartfelt and thought-provoking parable that captures the uncertainties of 21st-century life.

“I’ve always marveled at Nick & Kate’s beautiful graphic novel, and Todd Lieberman’s inhuman ability to be a such prolific Producer.  Adding Oscar-nominated writer Matt Charman to adapt the graphic novel further underscores A Radical Shift of Gravity as an extraordinary feature film for IDW,” said Paul Davidson, Executive Vice President of Film & Television.  “Todd, Alex and Matt are the perfect partners for bringing such a visually stunning, hopeful vision of the future to audiences and we’re all thrilled to partner with them on this exceptional feature project.”

Hidden Pictures is a film and television production company founded by Oscar and Emmy nominated producer Todd Lieberman. Hidden Pictures tells premium stories with a focus on discoveries of self, of purpose and of time and place, believing in the importance of sharing narratives that leave the audience with an uplifting sense of optimism to carry back into their lives.

The deal was negotiated by WME on behalf of IDW. 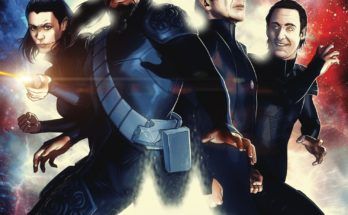