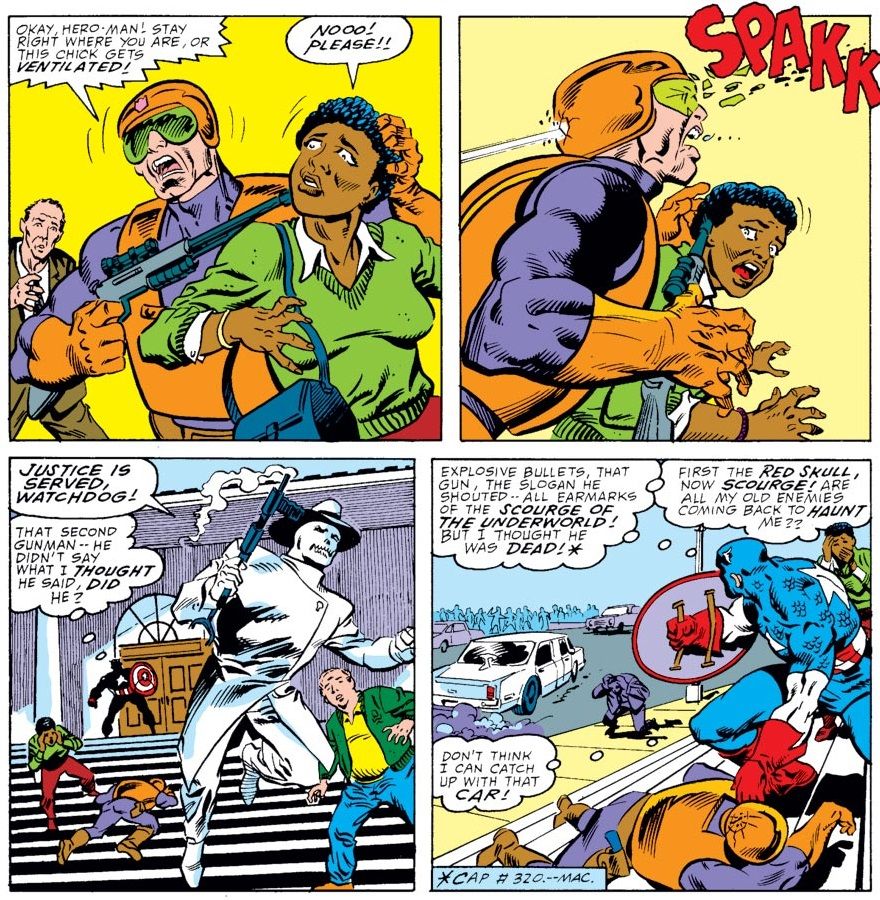 Who is The Scourge Of The Underworld ?

The Scourge character (or characters) popped up in a dozen different Marvel comics over a year or so, shooting some costumed villain dead in cold blood, hollering ‘Justice is served!’ and disappearing again. He (or she) could show up anywhere, or kill anybody, and the random violence was often used as a grim punchline to some other ongoing storyline.

While many of Marvel’s top talents had their shot at a Scourge cameo, it all came to a head early in Gruenwald’s mammoth Captain America run. Some of the villains banded together and met at the Bar With No Name to discuss the murderous problem, only to be brutally killed by the bartender. And then Cap took down the villain, only for him to be killed by yet another shadowy killer, in a Russian doll of psychopathic vigilantes.

The aim of the Scourge of the Underworld as a character was a plot to device that would wipe out some of the sillier and underused villains of the Marvel Universe. Though the mass slaughter of villains was one of a series of events that would have a seriously detrimental effect on Captain America, eventually leading to Steve Rogers quitting as Cap… 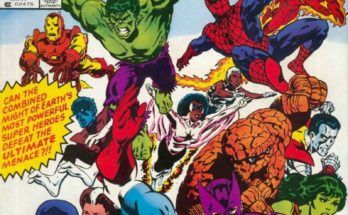 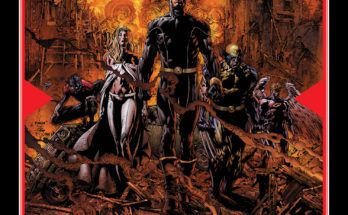 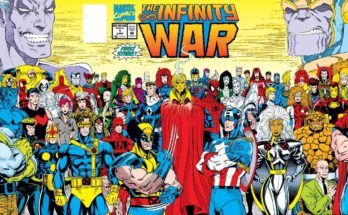