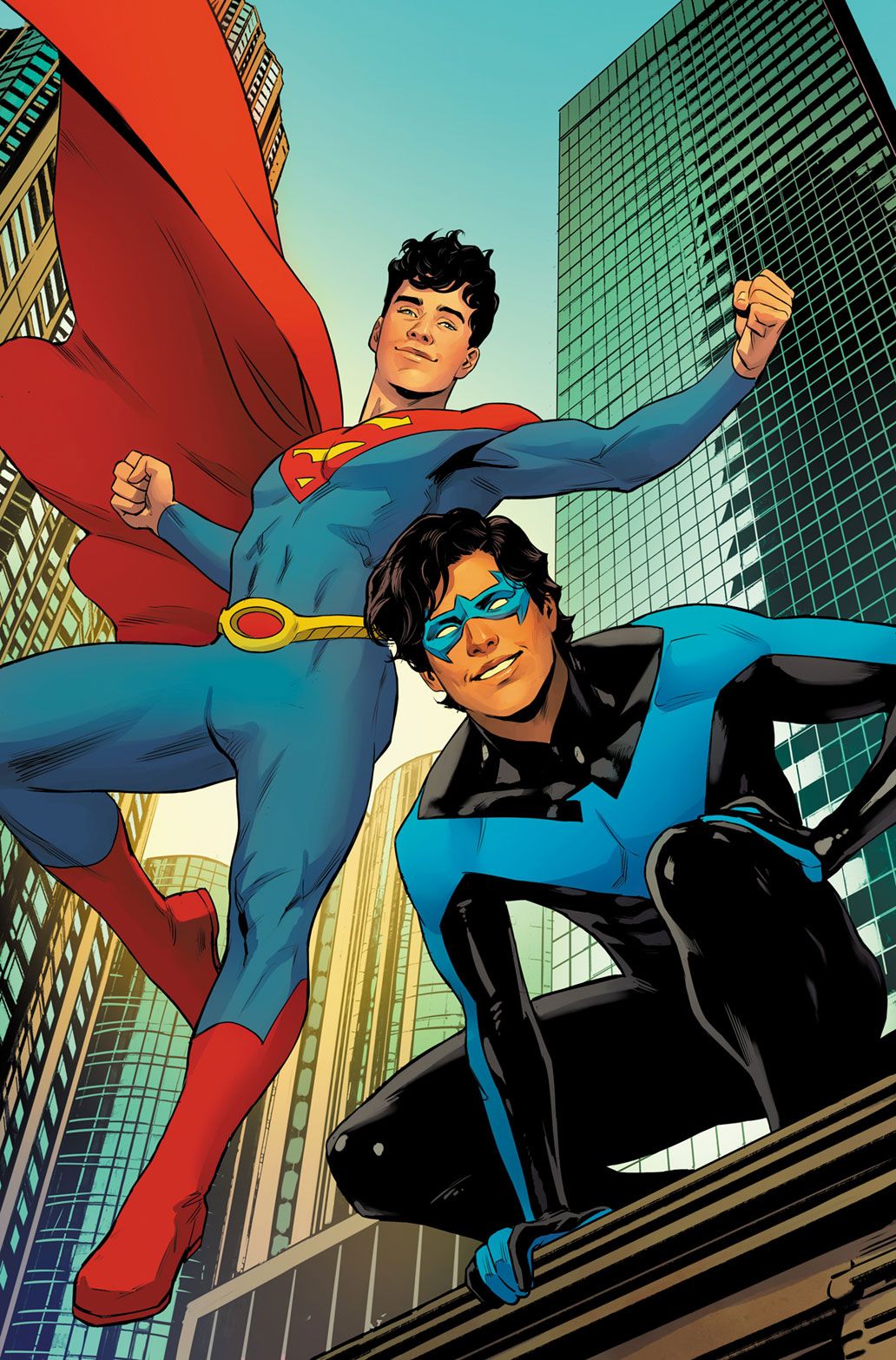 Part one of a two-part Superman/Nightwing comic book crossover!

Years ago, when Robin took his first uncertain steps away from Batman as his own hero, Superman stepped in and offered Dick Grayson crucial advice, support, and a name: Nightwing. Now it’s time for Nightwing to return the favor! Nightwing #89 (2/15) and Superman: Son of Kal-El #9 (3/8) will cross over in a two-part story by Tom Taylor, Bruno Redondo, Adriano Lucas and Wes Abbot!

But before Nightwing and Superman team-up in current continuity, fans will get sneak peek into their past! Below, take a look into a flashback scene with Dick Grayson and Jon Kent… plus Batman and Superman! This is a World’s Finest Dads (and a World’s Finest Sons) moment!

The Superman/Nightwing crossover will be concluded in Superman: Son of Kal-El #9 on sale March 8. Nightwing promised Clark Kent that while he’s off-planet, he would look after Clark’s son, Jon, as he tries to fill his father’s shoes as Superman. But with someone out there murdering superpowered people, is Nightwing in over his head? 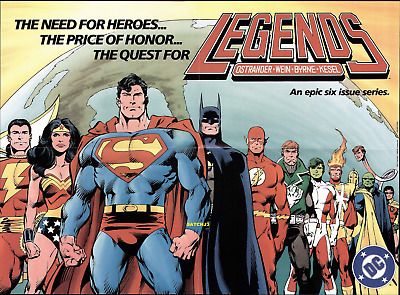